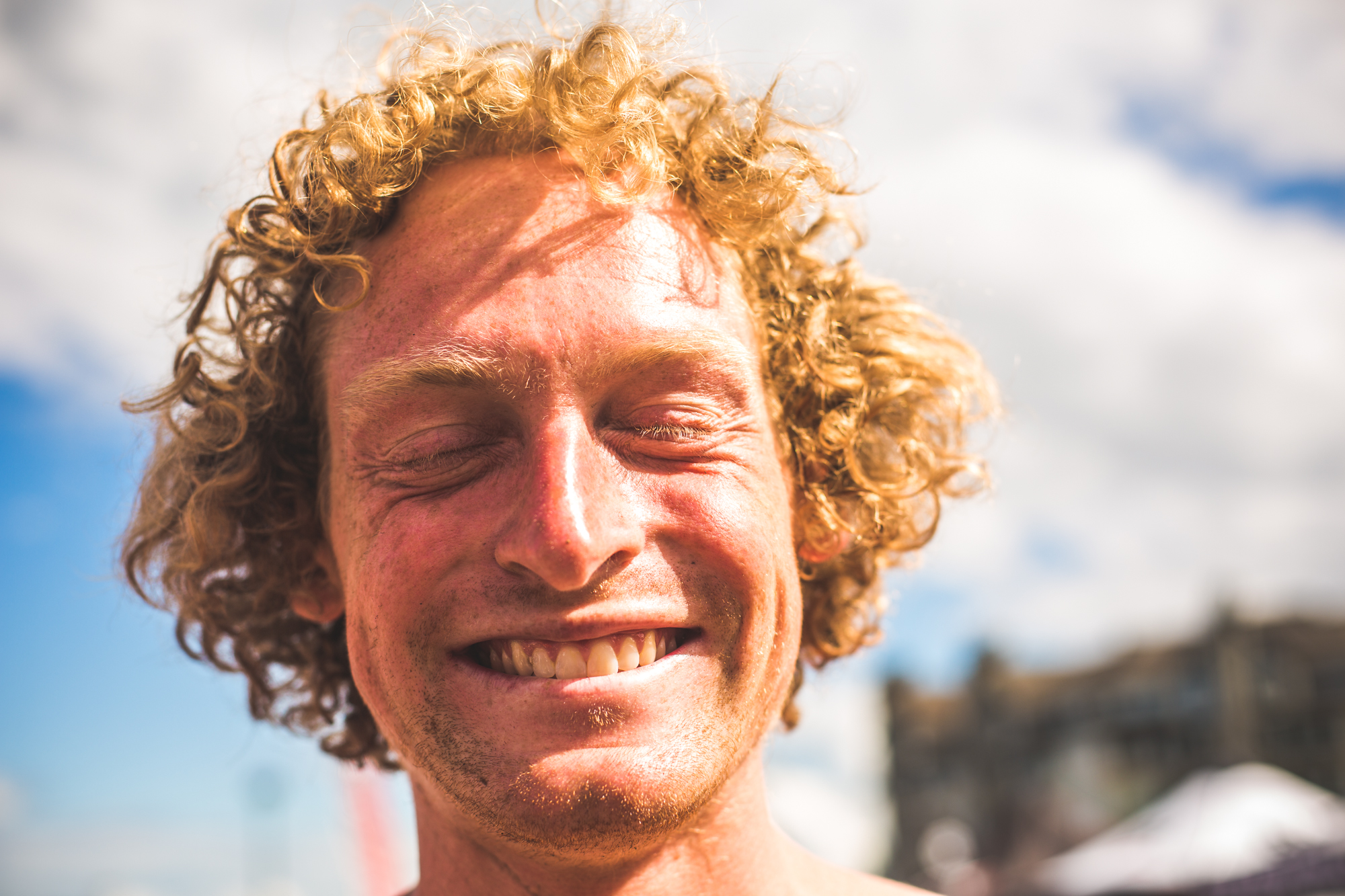 When it comes to historic venues of a sport-related nature, Mont Saint Anne (just north of Quebec City) ranks right up at the top.  Having been around from the infancy of the sport of mountain biking, 2015 marked the 25th anniversary of being on the World Cup schedule.  It’s been a crazy two and a half decades of triumph and defeat, and I’ve been fortunate enough to be in attendance here twice.

The first time, was back in 2010 when they had the World Championships; I drove up from Burlington, Vermont where I was attending Uni/College to witness a historic battle across all three DH fields, Men, Women, and Juniors.  Sam Hill, Tracey Moseley, Troy Brosnan, and Lauren Rosser won their respective categories with stellar performances and exceptional grit.

The second time, was this year for the regular-season World Cup round, and I was present as an official Media Squid.  Who’d have thought!?  I was excited as could be, and in the end had an amazing week both on and off track.  MSA always delivers, and I will hold this particular weekend from an awesome summer, close to heart.

This week’s MLM is an eclectic selection of portraits.  There are a few on track, some in the pits, and a fair few from the post-race antics.  25 photos for 25-years, have a browse through!  (Don’t forget, click on a photo to turn it into a click-through-slideshow!)

If you don’t think this shirt is amazing, then The Lizard has two words for you…or one finger. (He actually had an allen bolt in his glove – what?)

Tree-carving has traditionally been done to mark property lines, show displays of affection, or as some other sort of indicator. I’m not sure which of those Matty is creating here…

Despite being a photographer and a close friend, Matty still hates having his picture taken.

I have forgotten this guys name, but he and Brook MacDonald swapped shirts after the race, which was actually really cool.

Interesting foreshadowing at MSA. Loic became World Champion; Josh got 2nd at World Champs; Troy would have likely podiumed World Champs. These three are all under 25, and already at the top of the sport. Amazing. 2016 will be awesome.

eNZed in the house – don’t mess with these girls…Casey and Kate putting on their best Haka faces.

Top Team on the day at MSA was the Syndicate. Here Dougie Fresh showers Ratboy and Colin (the stick) with some victory champagne. #thesyndicateisnotatradeteam

Everyone was stoked for Ratboy’s win at MSA, as it was a huge triumph coming back from injury. Wyn gives the winner a fist-bump amid the melé of cheers and smies.

As radiant as the sun! I never got her name, but she was quite nice/not totally weirded out when I asked if I could take her picture. I think it worked out well.

Fraser McGlone is an aggro dude, but quick to smile. Look for him to put up some numbers in 2016!

Squid life is anything but glamorous. Sven takes a moment during the lunch-time-lull to see what’s happening out in Instaland.

TBrooks had a tough weekend at MSA, but he and the lads brought the ruckus off-track and rallied through the weekend.

While the shenanigans carried on upstairs, Kate played it smart , did a bit of work, and then turned in early.

Dave was actually being a good house guest and clearing empties, not drinking five beers at once.

When I said TBrooks and the lads brought the ruckus off-track, this what I meant.

Pro Tip: Drinking from a flask is a great form of celebration, but taking it from a stranger is a dicey move. Loic rolls ’em…

Can you spot Nathan Hughes?

Tom and Brook tried to share the shirt, but there was only enough style for one person despite the effort.

Craig is one funny dude, and ridiculously fast/stylish on a bike too. Here, he gives me his best impression of his Eye Of The Tiger shirt from Walmart. #nailedit

To say this guy was stoked on the shirt-swap would be an understatement.

The start hut at MSA is as iconic as the track itself, and here Manon Carpenter takes a minute to compose herself before dropping in during practice.

This is a heavy crowd. #allthelads