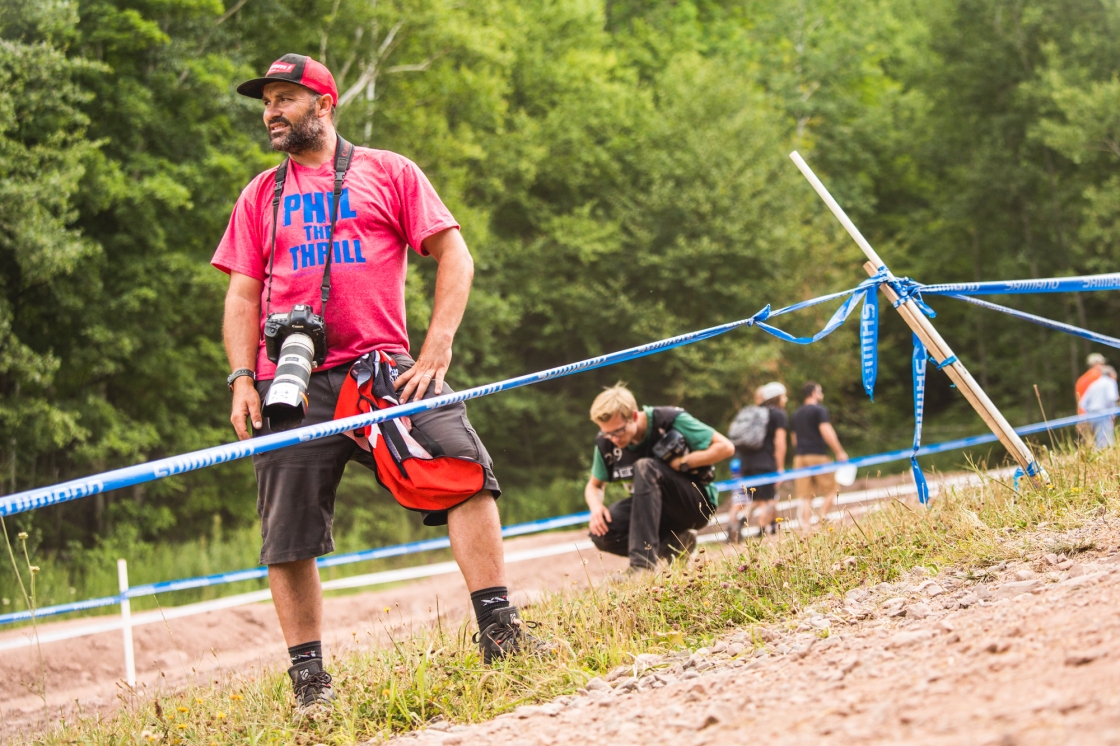 This past weekend was the last race of the regional race series here on the East Coast.  It was a wild course, and everyone had their fair share of time on the ground – myself included.  But it was a great weekend on a whole, and a perfect way to close out another fantastic year of racing.  I am glad I was able to get in one last race this year, and even better that it was the final round on a gnarly track.

Similarly, early in the summer, the World Cup stopped over in the Catskills of New York, at Windham mountain; a favorite venue of mine (both on and off the bike).  It was a dusty few days and full of ridiculous riding.  2015 may also perhaps mark the last year of a World Cup event at this venue, as it is not on the schedule next year, and it seems uncertain if they will get the bid again.  I hope they do, because this event is always a great time.

Without further delay, here is the MLM Gallery for the Windham World Cup:

“Siri, where are all the Squids?” “Straight ahead, in 30 meters, you will reach your destination.”

Aaron put on a show in 2015, and Windham was no exception – it was insane, and people flooded the track in his wake like an old Group B Rally race. Mayhem.

Media Squids pull long hours to get the shots, coverage, and content online and into your eyes as quickly as possible. Here, Dunc takes a brief respite from the action, using his 5D as a make-shift pillow…I wondering what he was dreaming about. #prayfordunc

It’s always rad being at a home event, because you get to see your friends meaduring by during the day, and briefy catch up! Nicole and Von pause their hike for a quick photo op. 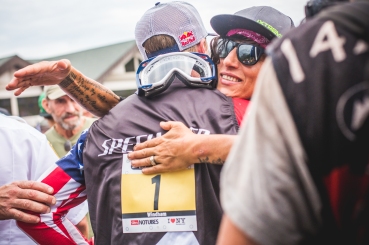 If you don’t think this photo is totally rad, check your pulse; Gwin and Missy hug it out.

On rough tracks, the first runs of the day are often the hardest, as the body isn’t quite awake yet; Tahnee takes a moment to let everything settle. 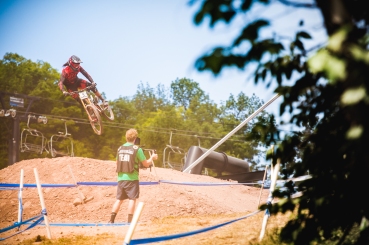 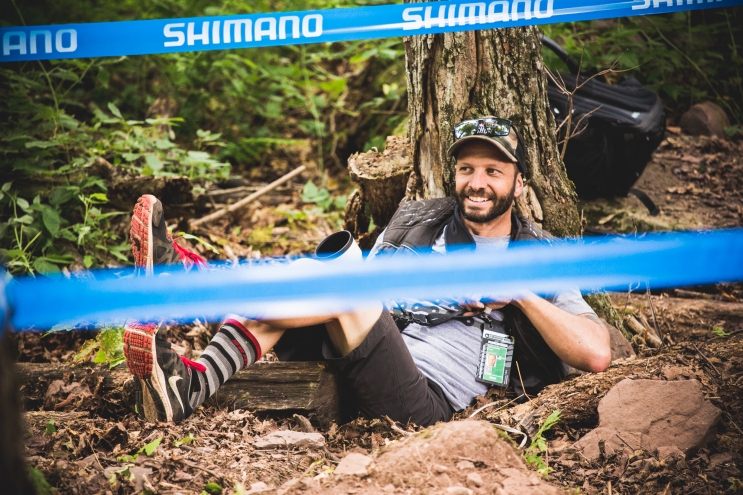 Back on home soil, Matty was all smiles and enjoying the familar bits of life after months on the road in Euroland.

Seriously, it was pure pandemonuim for a hot minute. Anthony B brought the rucks and looked like a non-skeleton version of Iron Maiden’s Eddie.

Hey buddy, you lost? (The biggest WTF moment of the year right here).

The wonders of Walmart, as modeled by Matt. Unfortunately, the camo isn’t very effective in a parking lot. 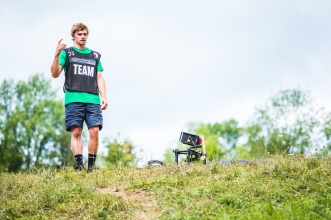 It isn’t all pan shots and bangers: a face of frustration, Joe (@steelcitymedia) had a rough morning, riddled with technical issues. But he rallied and still got the shot(s).

During Men’s DH finals, Kate posted up in a nice quiet section of field to enjoy the full view of the action. 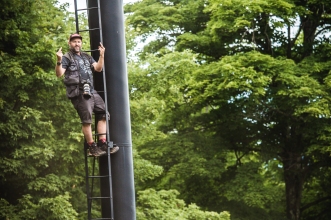 This is how Sven felt when told he couldn’t climb the lift towers due to “safety regulations/liability reasons”.

Colleague and friend @tommyawilkinson, takes an intermission/coursehold to tuck into a non-bagguette lunch for the first time all year. 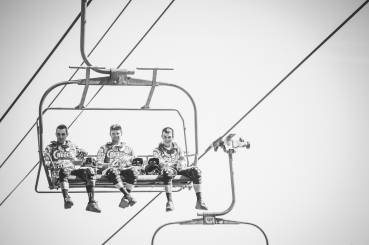 The CRC team takes a gander at the track on their way up to the top. Sam; Joe; Mike. 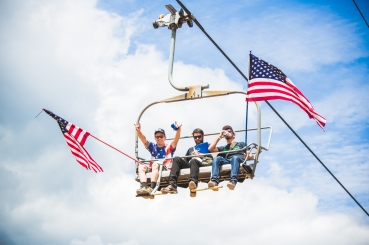 The NJ boys brought the party trackside as usual. 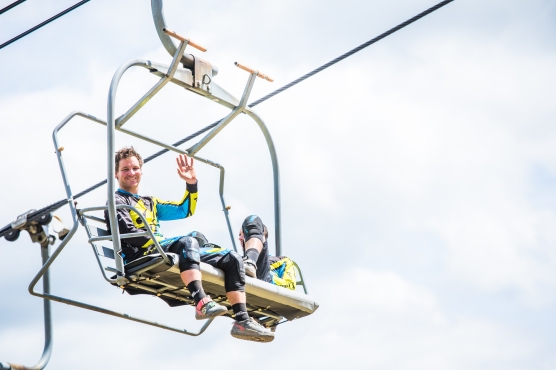 Wyn TV gets put on the other end of the microphone courtesy of Rupert. 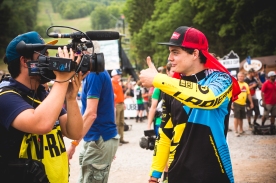 Loris impressed the hell out of everyone, and was well-pleased with his race at Windham; Mono (@creativeconcept.tv) documenting it all!

When you’re the winner, you are given the biggest, baddest (but nicest!), bodyguard around. 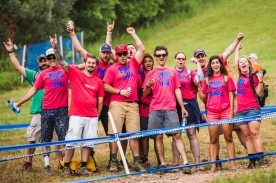 American racer Phil Kmets had quite the support group at Windham.