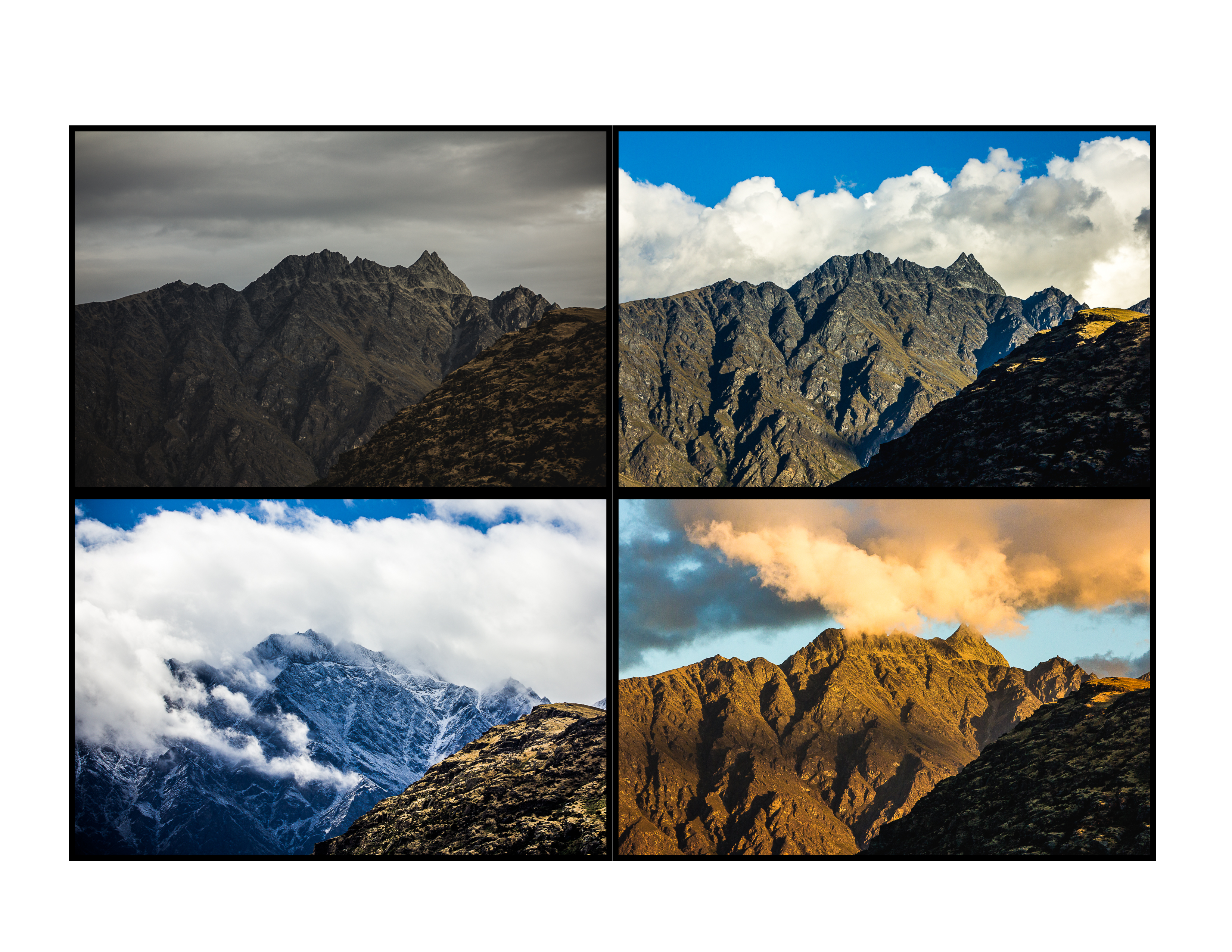 There’s a bite to the air…a chill that cuts through even the thickest wool coats; at least that’s usually what this time of year is like here at home, but that is simply not how it’s going at the moment.  It’s been warm, wet, and generally decent.  Because of that, my “escape from the Winter” excuse of abandoning my Northern Hemisphere friends in favor of sunshine, bikes, and good craic, has dwindled to, “Unless there is snow on the ground, I’d rather be riding my bike – plus, New Zealand is amazing.”  Skiing used to be my counter-point to riding, but with temperamental Winters, work, and high cost of tickets, I realized that it was either, pack up and move to where the snow is better, or figure out how to chase summer.

Last year, I did the latter:  I chased the sun around the world.  This year, I’m doing it again, if for no other reason than, “Because I can.”  I have no responsibilities (real ones at least), nothing tying me to one place. The Wonderlust that drives me is unshakeable, and being able to explore the World is all I could ever dream about.  I’m fortunate that the work I do provides a means to do this, and that my parents are willing to have me as a seasonal roommate.  Leaving for Way Down Under this year is a slightly more melancholy affair, as I have actually managed to create a social life at home once again, but as always, no one is ever that far away thanks to social media.

Being that this is my second attempt at being a migratory human, I am a little better prepared for the adventure ahead: I managed to secure a living space and a vehicle in anticipation of my arrival in my adoptive second homeland.  I couldn’t have done some of it without the help of a few friends on the ground in Queenstown, and for that, I am also thankful – good to know I didn’t wear out my welcome last year (there is still time though…)!  The season is in full-swing just above the 45th Parallel, the trails are already burned in, and Summer is officially only ten days away!  And Winter is officially only ten days away here in New Hampshire.

As always, I’ll be documenting my adventures through the mixed mediums of the written [typed] word and photography.  Coverage will be here and perhaps in other places as well, so please vicariously join me on my fourth Summer in a row, it’s bound to be an interesting affair!