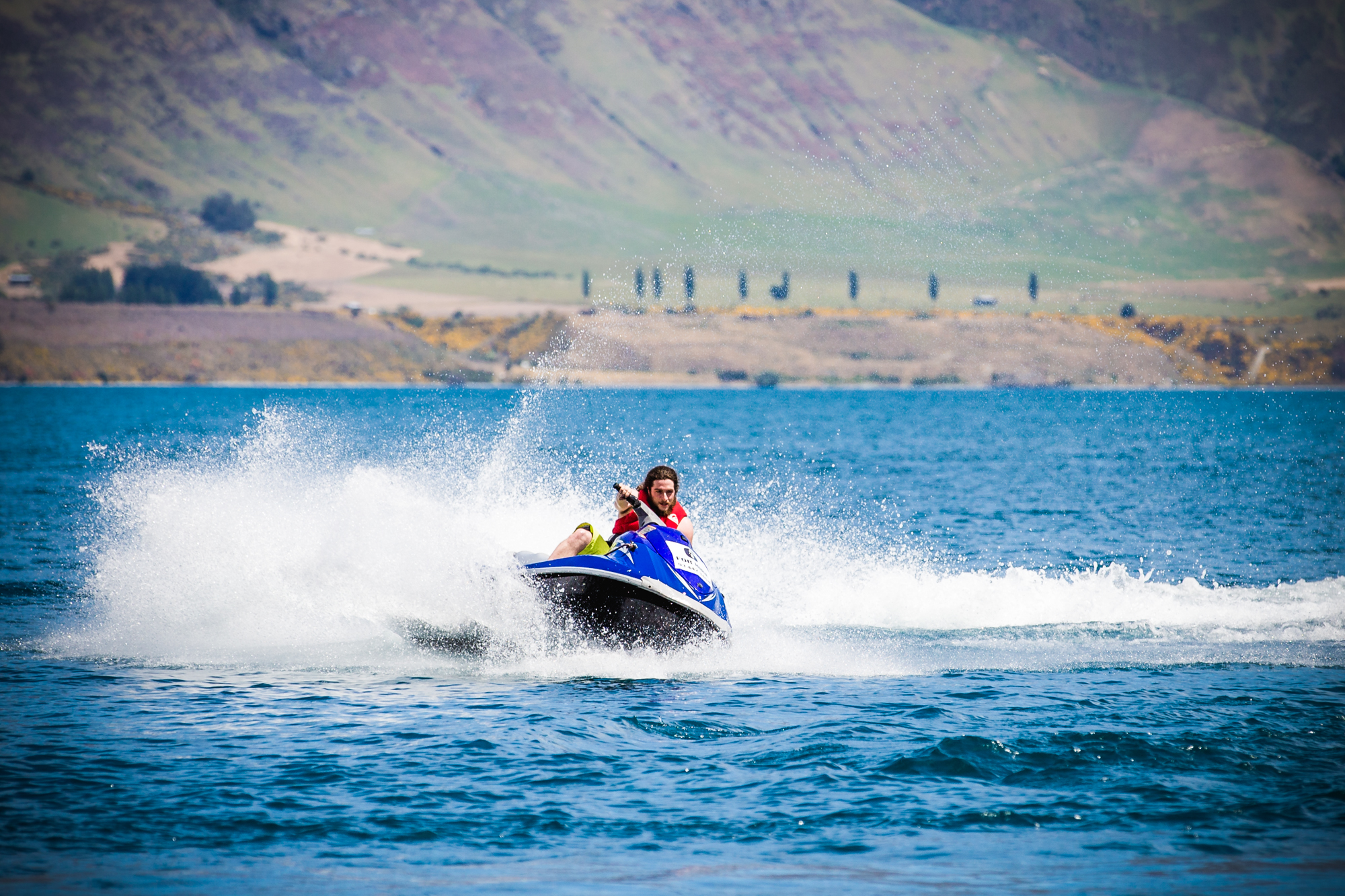 The trip across Planet Earth started out quite shaky, with multiple hiccups happening before I even got through security at EWR in New Jersey.  Thankfully, after literally sweating [about] the small stuff, the rest of the trip was relatively seamless.  My seat buddy across the US, Lucy,  helped alleviate some of the stress incurred at the start of the trip, with some funny banter and interesting discussion.  We both enjoying the fact that the middle seat passenger never showed, so we had ample room (food storage) thanks to the empty seat.

The 13-hour flight from SFO to Auckland was pleasant enough, though perhaps a little more eccentric than I’d planned for, thanks to the Aussie woman I was seated next to…to paint a picture:  older hippy-type, who had just spent two months in the middle-of-nowhere California, ingesting who-knows-what, and arrived next to me smelling like cannabis – I’m still perplexed how she made it through TSA.  Nice enough, and mildly entertaining, her best attribute though was the fact that she was like 5’3″, 115lbs and not some giant dude.  Long-haul flights are better when seated next to someone who you don’t have to “fight” for armrest space.

I was greeted in Queenstown on Thursday morning by my friend Maxime, holding a cardboard sign reading, “MTB JESUS”; awesome.  My first day in town was spent running errands e.g. NZ SIM card, food/house shopping, and then finding my house up on Ferhill/Sunshine Bay, and of course taking a much-need shower.  Check list all checked off, the rest of the day and the following one as well, was spent catching up with friends and getting right back into the mix.  Coming back to Queenstown for a second year is already too rad, as I was able to arrive back into a social scene and get right to having all the fun possible.

“This is your stop” – Kate dropping Reon off at the beach so she can have a rip around the bay.

Saturday brought sunshine, work, and play.  The morning was spent putting together a casual interview over brunch with friends, which was perfect segue into an afternoon on the lake.  Power couple Kate and Reon had me along for their work do BBQ, ripping around on a jetski, shooting photos, and going for a fun little ride at 7 Mile in the evening; it was all I could ask for on such a beautiful Saturday.  Following the Wilson Bay shenanigans, dinner was put on the legendary Fray Dogg and Indri at there rad home with a killer view.

Lucas dialing in his cut-back.

To say that the start of this summer has been amazing would be an understatement.  It has been 100% right from the start, and the momentum is building!  Stay tuned for more Tales from Way Down Under!

Reon pulling hand to slash outside the wake.