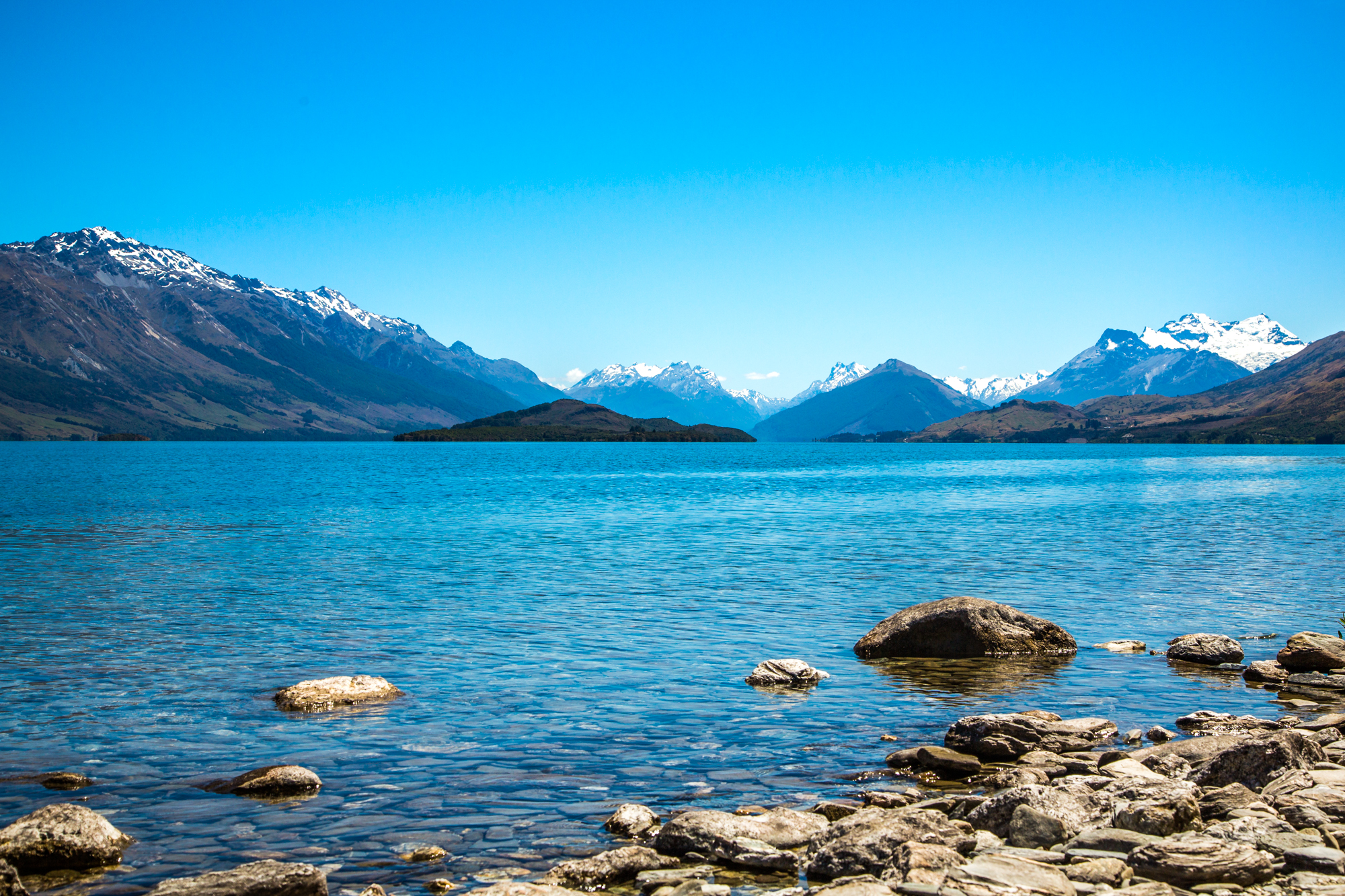 As the light fades from the top of Cecil Peak, sending Queenstown into shadow, the first day of the new year is on it’s way to a gentle closing.  The day was hot, beautiful, and relaxing – hopefully indicative of a good year ahead.  But lest I forget to reminisce about the year come to pass!  2015 was a remarkable year, which could also legitimately be touted as one of my best.  It started with a risky venture:  moving to New Zealand for the Southern Summer; the dice kept rolling after I’d returned home for Way Down Under, as I made my way across the pond to Europe, chasing after the World Cup of Mountain Biking as a photojournalist.  In this venture, I was charged with helping revive a once glorious website, Descent World. All of this lead full circle to me pursuing my fourth summer in a row.

For the first time in my adult life, I have developed momentum and have a focused goal.  In the interim through the late Northern Summer, I rode endless miles and lifted excessive amounts of steel in the gym.  Autumn rolled in and I was back to work as a laborer, earning some spare wages in preparation for my second migration to the underside of the globe; I said I’d be back [to New Zealand], and I wasn’t about to break that promise to myself or my friends.  Now that I’ve been back in the middle ground between Ben Lomond and Lake Wakatipu for roughly three weeks, and I can safely say the original decision to chase the sun is quickly becoming a habit.

2016 is a clean slate, backed by a tremendous mosaic of memories and adventures.  I couldn’t be more thrilled about what I was able to experience, and the prospects that now glimmer in the not-so-distant-future.  The last day of the year was spent on a lovely jaunt down along the lake to Glenorchy with an all-smiles-copilot, followed by a hilarious evening BBQ with friends.  At 25, I finally experienced the ideal “N.Y.E.”:  close friends, great food, and no hangover the following day.  To all who were present along the way to this point, thank you for joining in the fun.  It’s been quite a long road to get to this moment, but it’s been massively rewarding in the end, and continues to pay dividends in so many ways.  Here’s to the road ahead, may it be a fantastic trip, with amazing views and wonderful company!