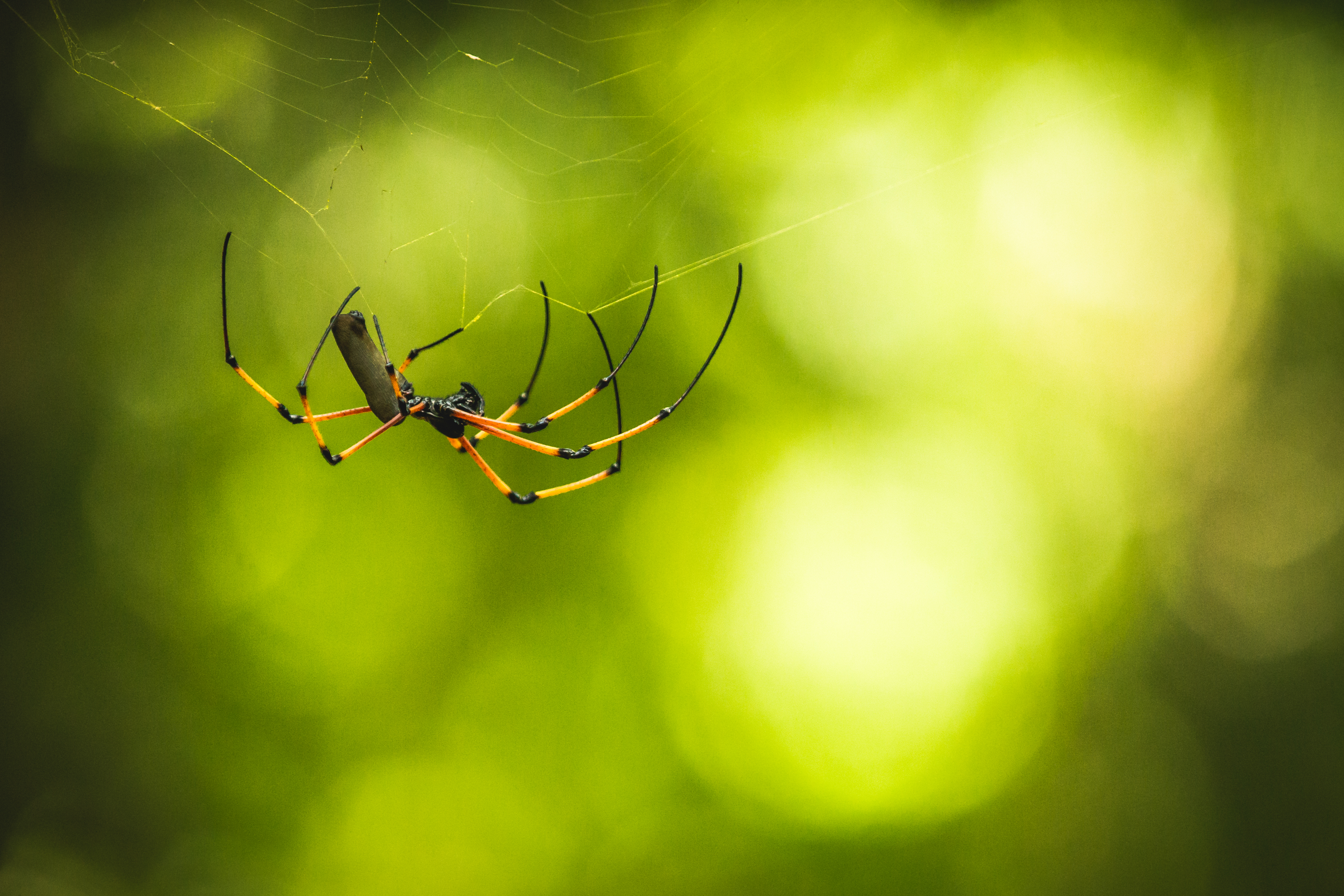 I’d never been to Australia before this race.  Unfortunately, I didn’t really get a chance to experience it beyond the venue, but it was cool to be there nonetheless.  History was made at this event, and it was a thrilling race right down to the last rider.  It was like a nature documentary colliding with action sport, here are my Top 16 from Cairns:

I chose this photo of Steve because when I look at it, I recall him sending this triple noticeably bigger than other riders. He always went big, and I’ll always remember him as a guy who just like to ride his bike as hard as he could.

The look of unrestrained stoke on Neko’s face is why this one made the cut. He looks like he’s having the best day ever keeping it low over this long rollover.

Known for his antics on a bike, Phil continued to perpetuate his own legend when he pretend-whiskey-throttled mid air at close to 40mph.

It was only qualifying, but the look in his eyes predicted the win. Loic was riding possessed, and when I captioned this with, “The lean-angle says it all: Loic Bruni isn’t messing around – the win is within reach. 4th.” I apparently was being prophetic.

Who doesn’t love a good pull-to-tuck? Benoit decided to start his own space program on the longjump, getting higher than anyone else.

This photo has it all: fan stoke, rider focus, wicked lighting, and the always-clutch dust trail. This race run brought Josh into the lime light, on home soil no less, which made it all the cooler.

The hair is what I like about this photo of Tahnee. I’m a big fan of the panshot, and this is still one of my favorites from the year.

Benoit gets two photos from Cairns, because his style was so on point. Aero tuck to the max, you can feel the speed!

The last stretch of track in Cairns was awful. Eddie wasn’t having a great time in his race run, and took the lonely haul to the finishline to check his vitals. It’s not always about sprinting to the line.

Connor was racing “at home” and blew up crossing the line. Nothing more rad than seeing a rider give it literally everything they have right to the finish.

One of the top moments of the year, Josh sitting in the hotseat for nearly the whole race.

The moment Loic joined the ranks of World Cup Race Winners. This was a historic moment, and one which was a long time coming.

The win was felt not just by Loic, but my everyone close to him. Mono was exstatic for his friend.

Boris and Loic, reveling in the win.

Sven has seen so many “firsts” in the sport, but this one was no less special.