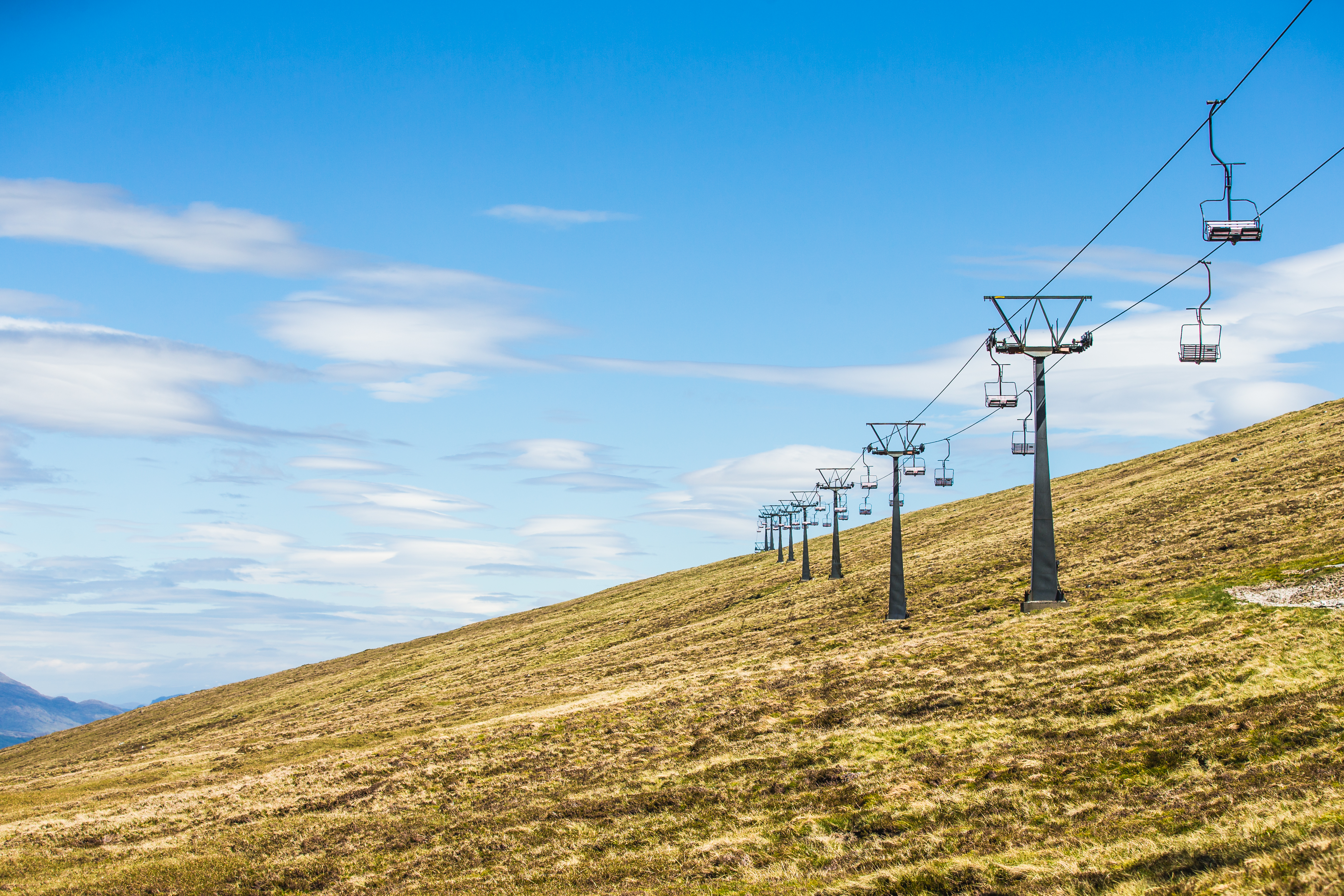 A somber event, heading to the highlands this year everyone carried a heavy heart.  In true displays of friendship and remembrance, the community rallied together and raced for Steve Smith.  It was a beautiful weekend, with the sun shining bright each day – it couldn’t have been a better weekend to celebrate the life of a great athlete and human.  Long Live Chainsaw, here are my Top 16 from Fort William:

Double-digit stitches, a broken brake lever, and a huck to the literal finish line, Craig did a real number in his race run. But it was how he finished the race that makes this photo a special one in my eye. Heart and stones, it took a steely mind to finish the race after crashing in the fastest part of the track.

The caption I wrote for this during coverage is still why I love this shot: There is loud, and then there is the volume of insanity that was exploding up and out of the finishing arena during Adam Brayton’s run. 21st at the first split, but three at #2-#4, if he had a slight more tidy first split, he’d have bested both Gwin and Hart for 2nd place, as he was only .689 seconds slower than Gwin! 4th place is still a mega result, and we couldn’t be happier for the fastest fisherman on a bike!

Kenta, star on the rise: 17th in front of his home crowd. It’s always a treat to watch a friend find form and continued success.

This scrub that Katy threw down was sick, and in the process she ended up with a career-best in DH with 4th. It was a tough season for her after Ft Bill, but this performance was still of particular noteworthiness.

Peaty in full Tartan regalia, giving it some style in his last career race at the Fort. It was a pretty special weekend watching the icon ride “his track” one last time.

Nap or aero tuck? Florent is known for doing this, and it is always a quality moment to capture.

This cracks me up, because it is a cheeky impression of the other tuck photo of Florent.

Eddie rides flat-out, and works flat out. He qualified in 2nd which was one helluva result, but on the other end of the spectrum he is a savvy businessman who grinds away when the day of riding is over.

Scotty is the man, and it’s always rad to see him racing his “home” event. He did this in his qualifier, pulling up and blasting the motorway like a badass, flat pedals and all.

I like the solidarity of Eddie in this photo. There really isn’t anywhere else during the race season where there is as stark a contrast between the race, riders, and surrounding land.

There’s always a story behind a portrait, and I think the reason I like this one in particular speaks for itself: Having just saved himself from a meeting with some rocks, Brook pulled over to compose himself…and crack a cheeky grin.

Marshal #6, Ian Jones is as iconic as the track itself. He’s become a friend, and it’s always a hilarious time hanging out trackside for a bit during practice. He was kind enough to pose for this fun reflection shot.

The intensity of this shot of Tahnee sticks with me. Riding injured, but looking unphased was impressive. She chose to sit out the race in the end, but the level-headedness she showed only means bigger things down the road.

I was pretty floored when I saw this shot of Steffi on my camera screen, because being able to see the rider’s shadow on the track ahead in the reflection of the goggles is totally wild!

A moving tribute to Steve was held after track walk. This moment was something I won’t soon forget as red train came streaming down the motorway and into the area. A fitting celebration of his legacy, and a powerful sight to behold.

The color palate and sense of speed in this photo of Elliot is too cool.