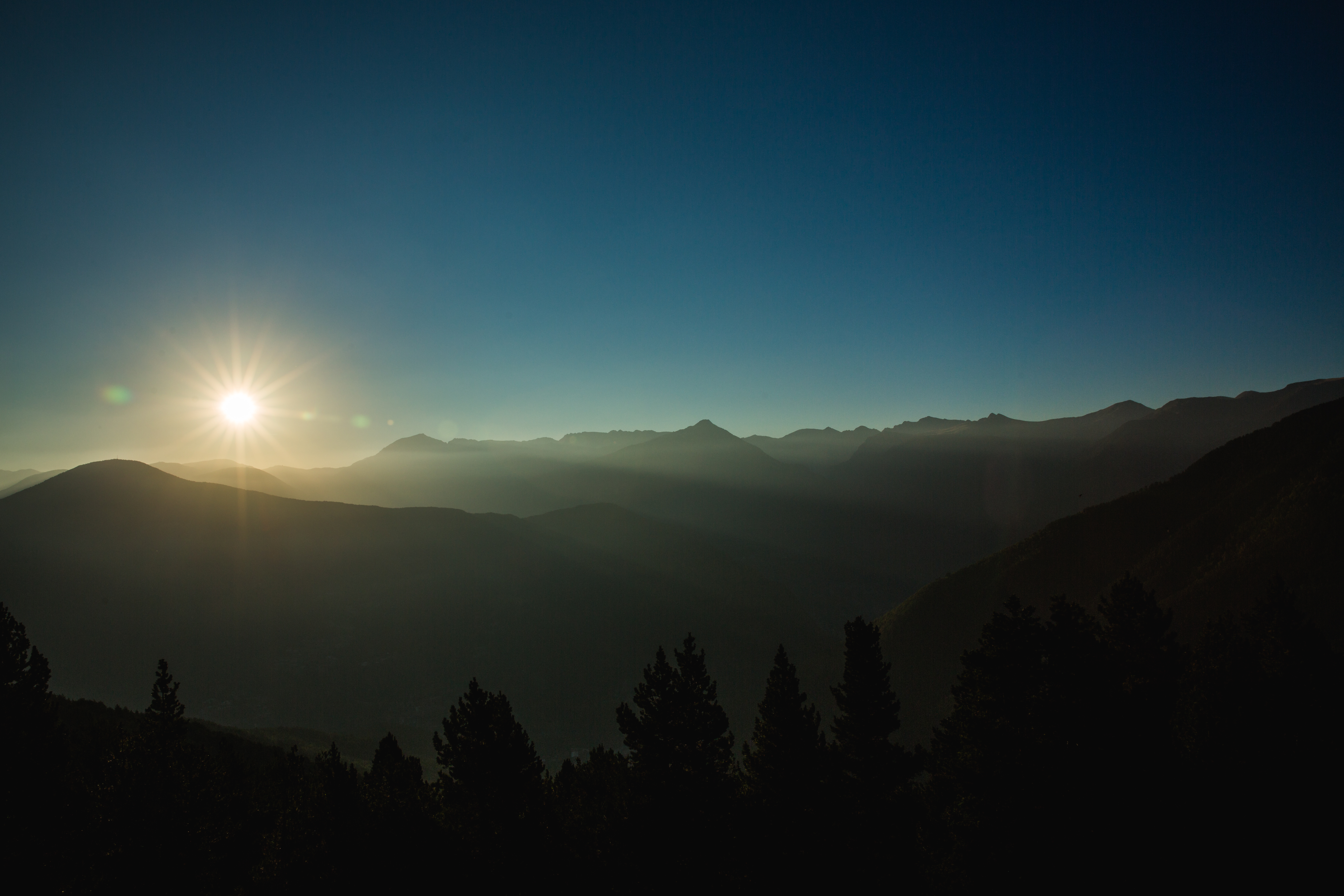 The final round of the year was nothing short of spectacular.  The venue delivered a ridiculous track once again, and the level of riding reached a fever pitch.  It was dry all weekend, until the literal final runs of the day, a weird culmination to the season.  But, Vallnord is one of my favorite mountains to shoot on, so I enjoyed myself and the show before me.  The rowdy Top 16 from the last round of the 2016 World Cup:

This corner was so fast and loose. The riders were counter-weighting the bike in an extreme fashion to keep on track. Troy had quite the lean going!

I really dig this pan for the angle and sense of speed. It’s cool because only Connor’s face is sharp and you can see his expression as he drifts into the corner.

The original caption of this photo does the shot justice: Kurt McDonald put in a damn good weekend of riding. He rode smart and confidently, and only missed qualifying for his first World Cup ever by around 4 seconds in 102nd place. Not bad for someone with a day job!

Who can pass up a rad roost shot? I sure can’t…Guilaume Larbeyou!

Andorra is a big, rough track. Joe on flats, swinging off the back – that’s what it’s all about.

This was one of the gnarliest moves all year. The caption I wrote for it still makes sense: No one else did this…Thomas Estaque boosted this natural double like it was Rampage. It was a successful flight, and he smashed through the rest of the section.

It’s really exciting to watch the up-and-coming riders find their groove. Captioning is easy when this is what you get to write: The big unit, Magnus Mason was on one here in Andorra. Gabe Fox told him to just have fun and run it wild, and the advice seemed to work just fine! 4th place, a huge result for the Junior after a forgettable first-half of the season. Top effort!

That shot is all about speed and aggression, and I think it’s rad! Mike, looking mean.

Gaetan had one helluva season. He won the last race of the year in front of his home crowd, at his sponsoring mountain, just down the street from the bike sponsor HQ – that’s a serious hat trick.

Vaea put in a top effort at the last race of the year, pushing hard all week. This was a huge save, and makes for quite the memorable moment.

Coming back from injury is no simple feat. Myriam only raced the last two races of the season, but finished 3rd at each one. It’s always cool to be in the front row seats (so to speak) watching such tenacious riding.

I think what I originally wrote still sums up my feelings of this photo: What is there to say? The years of success and unending adoration of fans and friends make Steve Peat a living legend. A true icon and sport hero, he is the epitome of a professional and badass. It’s been an absolute pleasure getting to know Sheffield Steel and it was a privilege to be present as he took his final Final World Cup run this weekend. We know he isn’t going anywhere, and look forward to seeing what he’ll get up to next!

Josh, always making the most of the smile-factor, right down to the last straight of the season.

This photo speaks for itself.

The Legend himself, bidding a farewell to the adoring fans. What a career!