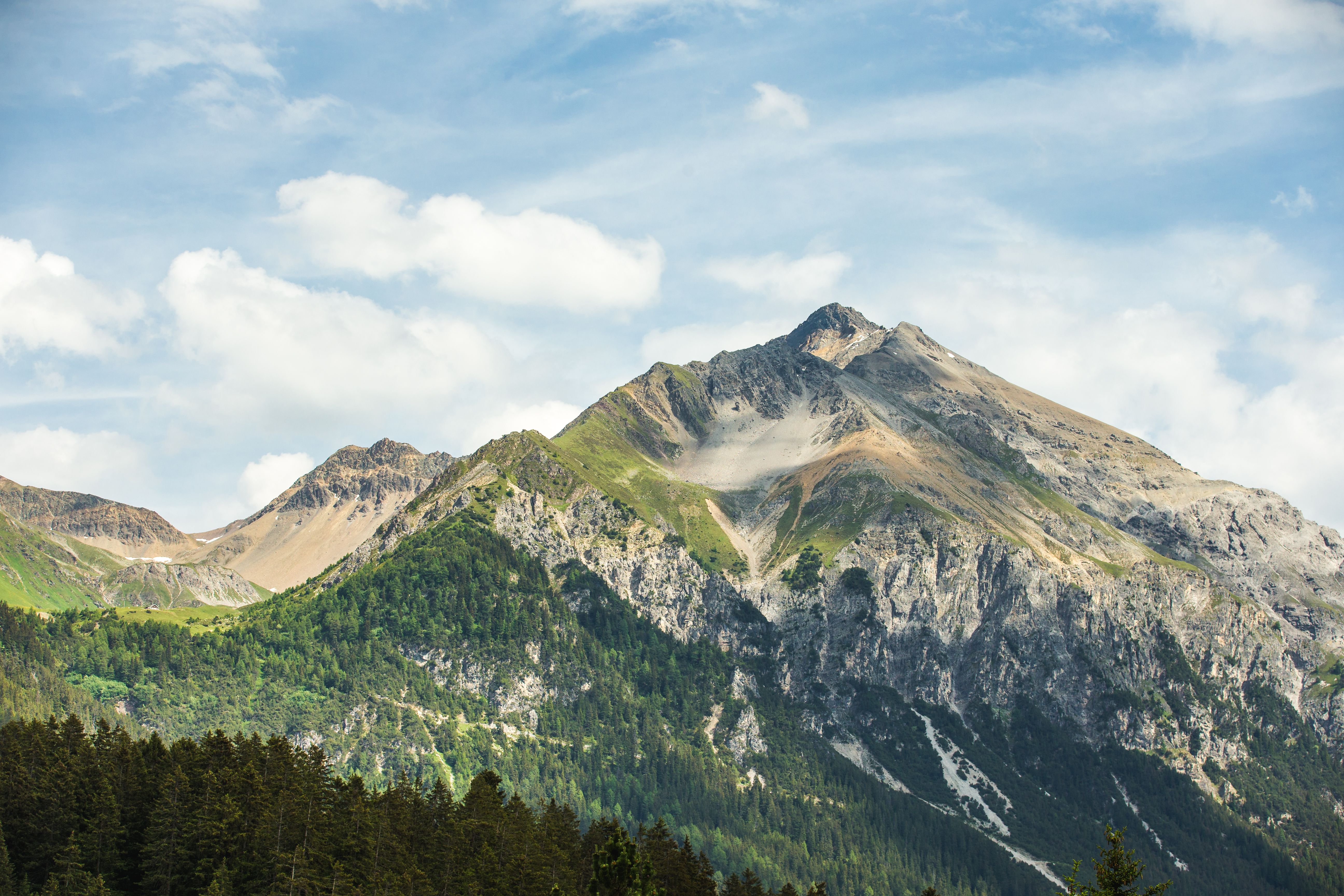 Lenzerheide has it all:  views, riding, and apré bike activities.  The rugged track is nestled in one of the most scenic mountain settings, making the whole week feel a little bit less like work and more like a holiday.  In 2016 the event saw some ridiculous displays of riding, and even more exciting results.  These are the Top 16:

When Josh puts on flat pedals, magic happens. The intensity of a foot off in this corner is ridiculous, because it’s so fast.

I think it’s great when riders play to the camera while on track. Bryn with a seriously extended lookback!

…this beastly huck. Brook made this triple look way easier than it was, and it was hands down one of the coolest lines of the year.

To get the speed for the triple, Brook scrubbed this bridge like no one else. So sick, even if it is out of focus.

This was a gnarly moment: Rachel Atherton flew into this section, looking more like a rally car than bike rider, as she backed the bike into this corner at a 45-degree angle, off a small drop, and rode out with speed. Top Female rider for a reason!

Morgaine Charre always has the most intense look in her eyes. This is a particularly good example – so wild!

Danny was on another level in Lenzerheide. He looked different on track and had a general air about him. There is so much confidence in this shot.

When you throw the horns, and the rider sees you, this is the by-product. Andrew Neethling, stylish as usual. As he dropped in passed us he shouted, “I hope you guys are ready!” Like a boss.

It’s interesting to watch riders practice together, and test out various lines. It also creates some neat framing if you’re into that sort of thing.

Sandra is a badass. She didn’t think she was sending this step-down well enough, but the photo said otherwise. She’s German National Champ for a reason.

It was only a matter of time before he did it. It is becoming harder and harder to win, and both Greg and Aaron (two of the winningest Elite Men) were visibly happy for the new-comer to the Winner’s Circle. Danny went on to win the next three races, one of them being a second World Champion title. 2016, year of Hart.

Brendan owns this bridge. That is all.

Mate Lachlan going for the foot out, flat-out approach under the early morning sun. This shot speaks to me as both a rider and photonerd.

A panshot of the wildest kit of the year? Automatic favorite. Peaty nailed it with this look,.

I just really like this pan of Rupert and his National Champ’s sleeve.