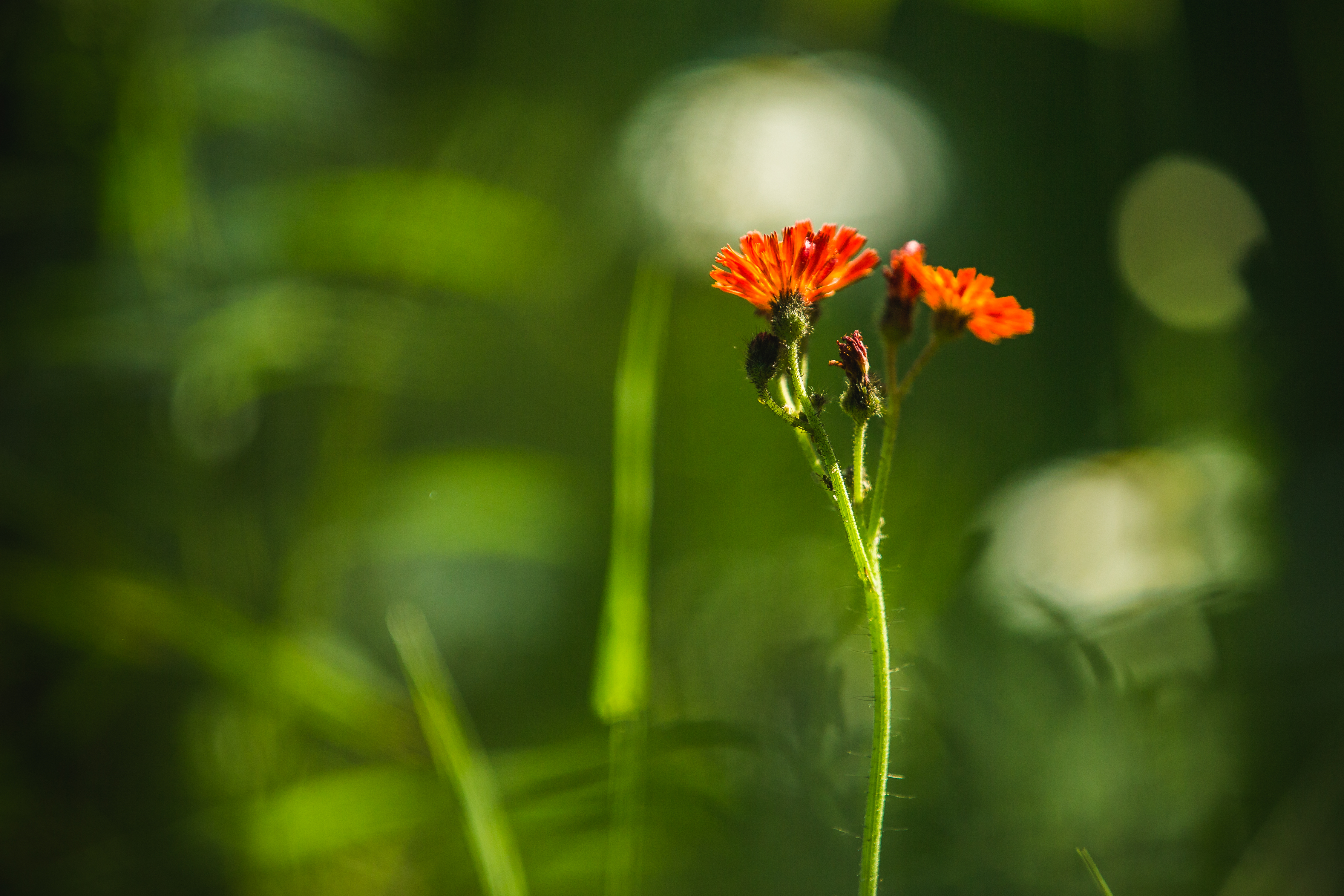 Mont Saint Anne was the first World Cup race I ever spectated, way back in 2010 for World Champs. Returning for a second year as someone working at the event, it was still just as exciting.  It was fast as ever, and a beautiful weekend for riding bikes.  The madness is pictured below for the Top 16:

Some people ride bikes, others tame them; it’s hard to convey with words how out-of-this-world-fast Brook Mac was riding…suffice to say, he had riders and seasoned media folk all standing around shaking their heads and simply smiling. To me, you can feel that through the photo.

Mark owned this corner. Riding at his “home” event, he was in the zone all weekend. Looking forward to seeing what he gets up to next season.

Rachel blasting into the light in one of my favorite shots of the year. Huge fan of the light/dark this photo delivers.

Forrest, looking right at me while throwing the anchors at 30mph…whoa.

Classic Brendan Fairclough. How rowdy is this?

This is what it looks like to focus on your line at Mach 1. Jack, using a little facial counter balance.

The original caption says it all: The most recent winner of MSA, Josh Bryceland is having more fun on track than the UCI regulations allow, but no one’s said anything yet.

Shawn has had better days. This was a spectacular detonation. Bummed it’s a crash, but it’s quite a dynamic shot.

Gee always has some interesting form on a bike, and it makes some wild shapes.

I took this same photo last year, but wasn’t happy with it. Got it right this year!

Seriously, Mick just doesn’t like to hold onto the bars. Classic!