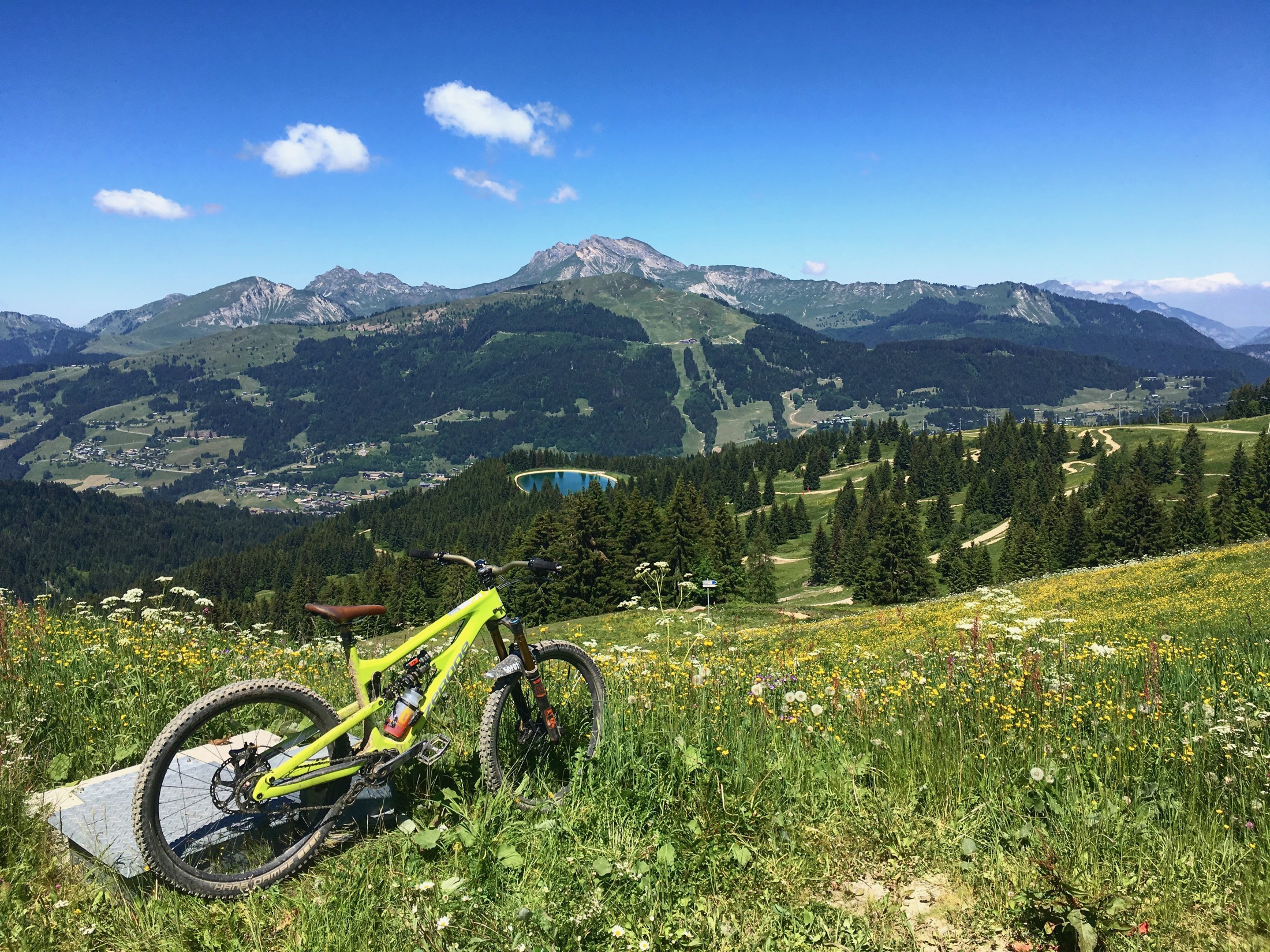 The Start Gate has been dormant for quite a while now. I didn’t forget about it, I just didn’t feel as though I had anything compelling to share. New Zealand was once again a wicked adventure, but certainly not without some trying times and typical day-to-day bullshit. But, it was the place to be as always, and I was happy to have been to be there again. During my time abroad, it became clear that the ensuing Northern Hemisphere summer might play out a little differently than in years past. The interest from others to have me out and about, shooting and writing didn’t seem to be sparking up, and in the ever-growing epoch of “freetographers”, garnering proper-paying work wasn’t looking up. Thankfully, there are a few good folks out there still who see the value in what [we] do, and all has not been lost…just a little slower than before.


Staying at home and not being a part of the traveling circus has been a relief. It’s allowed me to give more attention to my personal relationships, I actually get to ride regularly, and my stress levels are low, but still higher than I’d like, as trying to take the next step forward is creating quite the mental maelstrom. As it goes though, not being in attendance has been incredibly disheartening. To walk away from such a time and money heavy endeavor still makes my gut ache. Making limited appearances at events like Crankworx Les Gets and a few forthcoming events will help stymie the FOMO, but it still isn’t the same; I don’t watch the World Cups online, reviewing the content has a sad undertone now. To stay current though, I frequent friend-and-rider Eliot Jackson’s mind-boggling website to indulge in some wonderfully nerdy race analysis as a recap of the event(s).

New Zealand has the scene. Eddie Masters en route to being National Champ.

Change brings on heartbreak and reinvigorates focus all at once though, and I have found a renewed interest in exploring all of the trail riding that I never had time for (or the knowledge of) before – and to be fair, a lot of it has sprouted up since I first started gallivanting around the globe with my camera gear in 2015. There are hundreds of miles of dirt ribbons hidden away in little towns all around New England, and with GPS apps loaded up and my Garmin charged, I’m on a mission to ride as many of the spots as I can. Perhaps I’m burying myself in a different kind of work to distract myself from missing my World Cup homies, but I like to think that most days, I genuinely just want to take the opportunity of not having anywhere to be to seek serenity and excitement out in both familiar and unfamiliar woods.

Decent way to close out some exploring.

It is important for me to remind myself that I found my way into photojournalism for the adventure, as I lost sight of what it was that really kept me going towards the end of the last season. Furthermore, it is paramount to hold the concept of adventure in a very relative scope, as it lurks all over, right down the street to the far reaches of the globe…so perhaps this time period will be the “locally grown adventure”, instead of one mostly spent on planes, in cars, and pining for a quality meal. The privilege of my position as a person who gets to work in the industry is not lost on me, and I need to remind myself that what I actually miss, is the social aspect of what I have been doing. It’s the friendships, shenanigans, and dumb jokes that have gone missing.

Not bad for a working holiday.

In the quiet moments at the top of climbs (ok, not-so-quiet-heavy-breathing), I realize that the only place I’ve ever really hoped to be is out on my bike. Many moons ago I wanted to be the guy between the tape, perhaps I could have been – hard to say now. What matters more than that now, is that I am back to being a person again, not a frenetic Instagram content machine; my concerns are now more in line with how well my bike is working and where I’m riding next.

Limped this frayed lil’ through almost a whole ride!

And so, while I hunt for/wait for/ignore the next calling of what to do, I’ll be here, writing about thoughts, places, equipment, and whatever else trickles through.

Thanks for tuning in, catch ya in a bit.