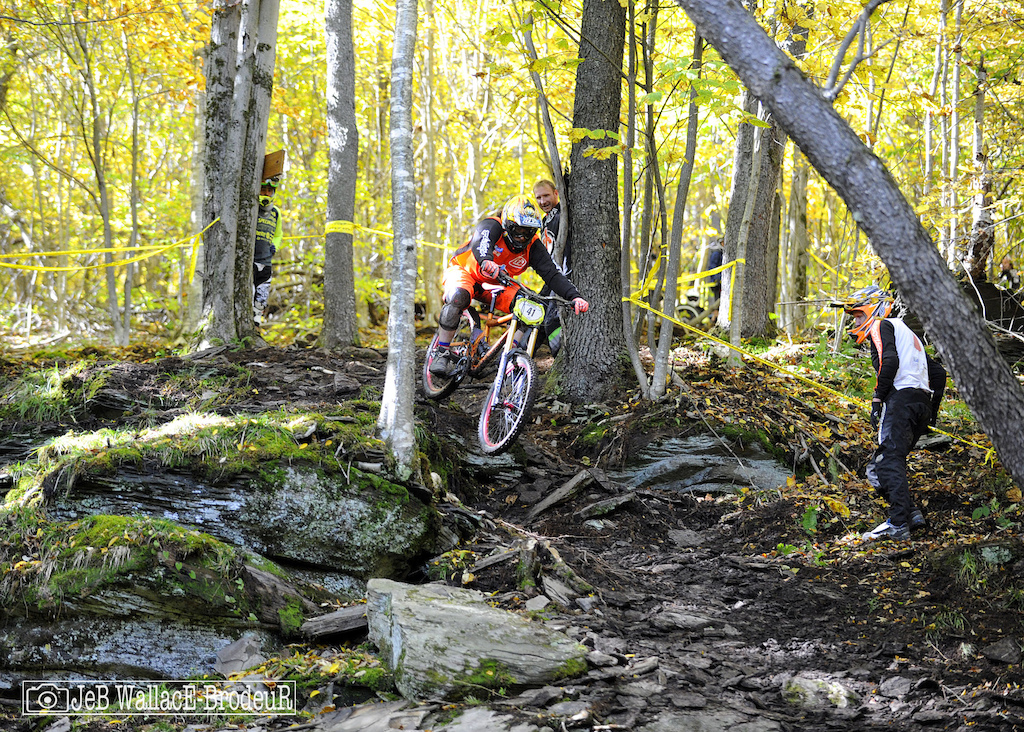 A week ago I was packing clothes and biking apparel into a hockey bag, and prepping my downhill bike for a rowdy weekend of racing.  It was the final round of the Eastern States Cup, the regional/premier race series for the North East, and my last race of the season.  Being that I was away for most of the summer chasing the World Cup circuit, I was savoring each race that I was able to attend when I was home.

2015 was a blur. Spring, Summer, and Autumn have all flown by, but it’s been an amazing year, full of unforgettable adventures.

2015 marked the year in which I did the fewest amount of races since I started racing ten years ago (and not counting the year I took off after college).  It felt weird not being between the tape each weekend, as that had been my routine for the better part of a decade.  Racing has been my life since I was a teenager, and not much has changed as an adult.  The only difference now is perhaps that I spend a predominant amount of my time capturing and writing about the action instead of being in the action.

To me, this was a natural progression of my interests and love of racing/mountain biking.  While I did at times miss riding, I was also excited be doing something new and interesting, something with proper purpose; a future-minded directive.  So, to be able to get home from traveling all summer, and still be able to attend two races before the season closed out, was all I could ask for!

I have spent a decade frequently the Catskills from early Spring to late Autumn. The view from the parking lot never gets old.

Riding bikes is my first love, and with that comes the love of racing and competition.  There is a strong possibility that the race just a week back was my last proper race, perhaps not ever, but for a very long time to come.  With a career in mind and some surprising changes to the race scheduling, it might be back to basics for me, just riding for fun with all my friends.  I can’t say that’s a bad thing, and in fact quite the opposite.  We all gather together at races and have a great time, so to do the same thing without the added pressure of riding against the clock, there will be a little more wiggle room for shenanigans and socializing. Whatever may come of the race scene and my relationship with it, pitting myself against the clock is forever ingrained in my psyche.  My fire for racing won’t wane in the least.

A special thanks to Jeb (@jebphoto) for the cover shot.  It’s nice to have a photo of myself riding, with teammates looking on, at the last race of the year – and I totally nailed the section on this run, so that makes it extra cool.