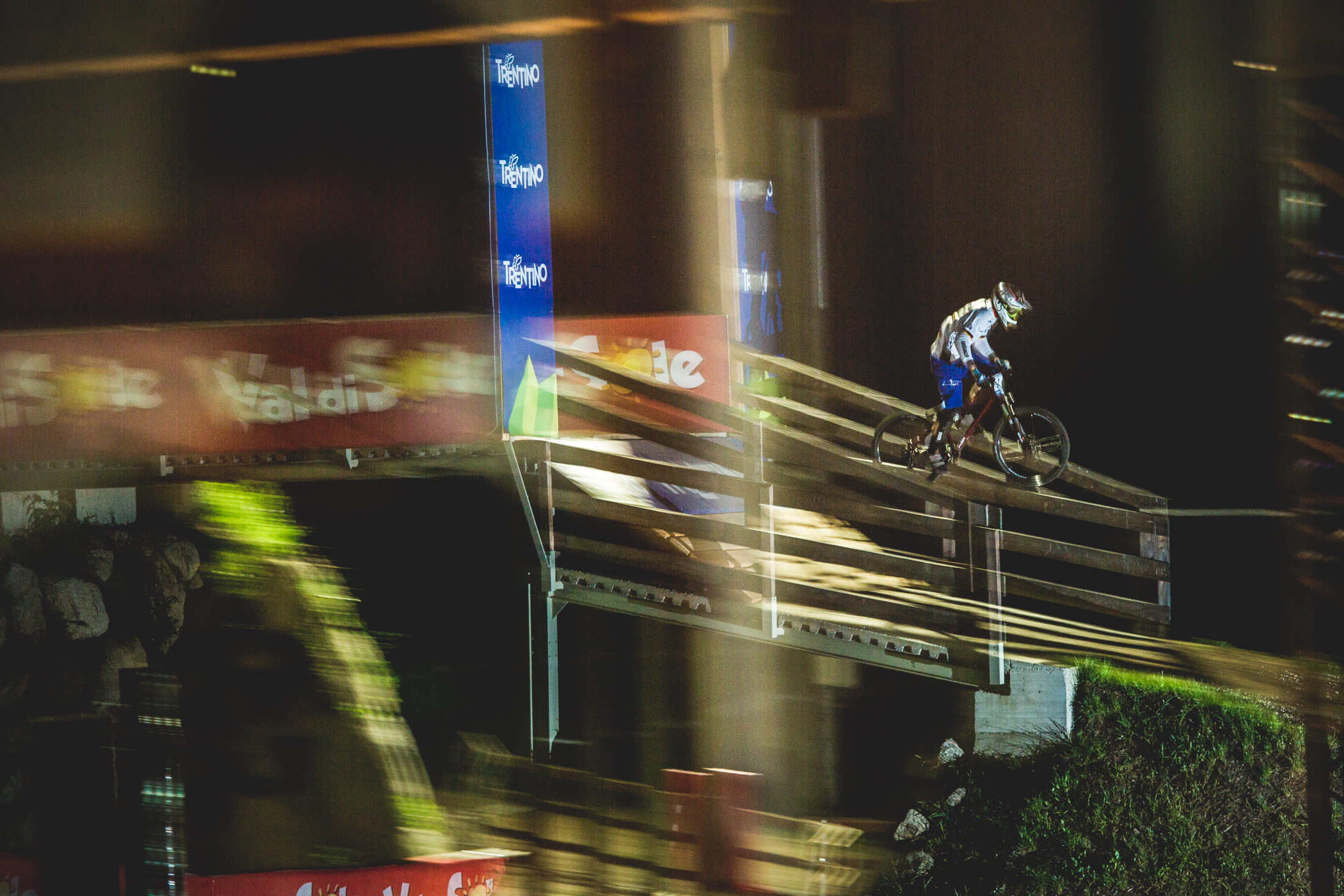 This is a throwback: I was a part of the Deep Summer Photo Challenge in 2016 at the first Crankworx Rotorua. It was a fun experience, but what’s funny, is how I ended up in the competition.

The story goes, that Seb Kemp, the event organizer and absolute legend, asked Sven Martin, “Who is that MTB Jesus guy?” In response, Seb received a link to a piece I’d written for a now-defunct website, From The B-Zone. Apparently, he read the piece and responded with, “He’s the guy, he’s in.” And that’s how I ended up participating in that prestigious event.

Below is the said piece, and it references this following photo:

As a kid, we routinely practiced fire drills in school, and I had assumed that we did this in case we needed to exit quickly in the event of an emergency. Little did I know, we were actually being trained in the art of quick thinking, decision making, and rapid reflexes; at the age of 25, I finally understood something I was taught twenty years ago.
“ZACH!”; I was startled out of my editing stupor by a sharp bellow from the table behind me, the accosting party none other than the Silverback himself, Sven.
“Huh? What? What’s up?”
“Quick; photo challenge! Get a pan shot of the fourcross winner!”
“When?”
“Now! Right now! Hurry! They are already on course…you have probably thirty seconds before they are dropping into the finish line…”
Things to keep in mind: all of my gear is broken down and packed away; it’s around 11pm; I’m so tired my screen is going in an out of focus as I edit.  So, like a well-trained 5-year-old, I leaped out of my chair, ripped open my bag, figuratively, started grabbing at my camera body and 70-200, all while asking questions and being given a multitude of answers from The Squids.
“ZACH! HURRY BRU, THEY ARE COMING DOWN THE LAST STRAIGHT!”
“[expletive redacted] WHERE AM I EVEN SHOOTING!? I CANT SEE [expletive redacted]”
“THERE, TO YOUR RIGHT, PREFOCUS ON THE BRIDGE”
I turned to the window that faced out to the course, and through the glare on the glass, I managed to find my reference point, and not two seconds later, the lead rider comes into view; I barely framed the shot, start firing and holding focus, hoping for the best. The shutter clicks stop, the rider had won, I went to review the sequence…”[Excited expletives], NAILED IT – look at this…I even robbed someone’s flash!  [Giddy cackling]”

“Show us, bring it over here!”  Faces packed into a circle, The Squids gathered around to judge my handiwork, and the verdict was quite positive.

“That’s the most impressive thing I’ve seen in a while – good job.  We’ll get you to do a B-Zone post on that, do a write-up about shooting a pan through a window at night or something…”