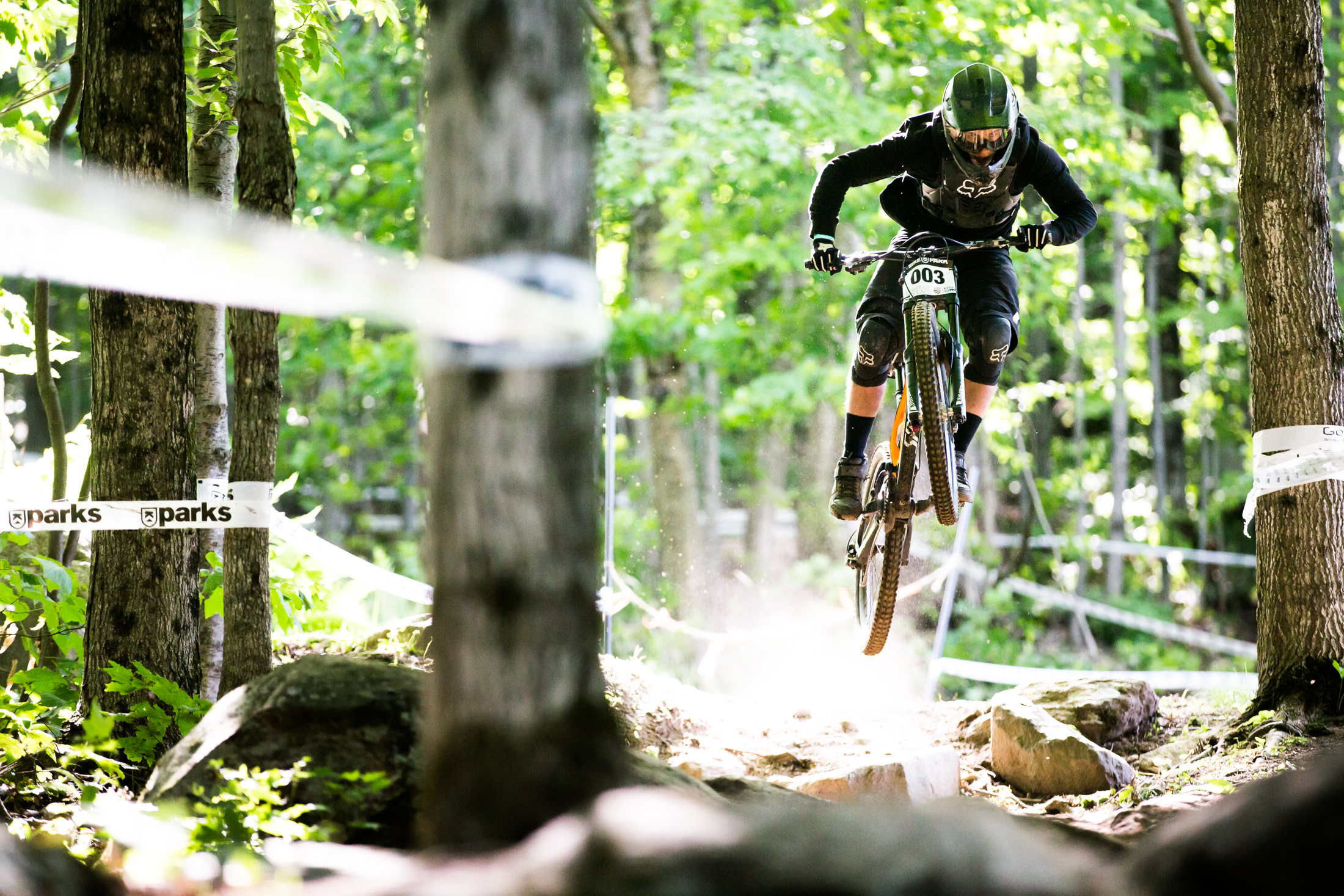 Gear up and let’s go! This week is the first half of the two biggest weeks in racing in the US, in my opinion at least, obviously.

Kicking off the 14 days of gnar is the US Open at Killington in Vermont. I’ve been [not so] subtly plugging the event, as it’s one of my favorite races (and fondest memories from my years of racing). I’ll be in attendance as a staff shooter for the event, as well as providing daily coverage from the event right here on The Start Gate. It will be very similar to the coverage many of you became familiar with from the Pro GRTs in 2017. The track is big, the venue is primo, and if you’re on the fence re: attending and/or racing, show up and join in the fun, it’s going to be a good time – there is also an Enduro race on Sunday if you want to watch and then race little bikes. Either way, there will be plenty to do and see! If you need some inspiration, below is a short gallery from last year’s Pro GRT at Killington. Lush!

The second half of the two-week split will be taking place in Beaupre, Quebec up north at Monte Saint Anne for the penultimate World Cup round. I’ll be there too, doing more of the same. So, tune in on Wednesday for the beginning of the US Open with the Track Walk feature or Opening Exposé, I’ll hopefully think of something clever to name it later…and then the features will continue appearing in the evenings or mornings (depending on time constraints) subsequently, as they always do.

Thanks for your continued patronage, stay tuned!

p.s. Feel like co-branding your company with this fun coverage? Holler my way and we can have a chat, contact info us just below this text!

One thought on “Two Week Bonanza”