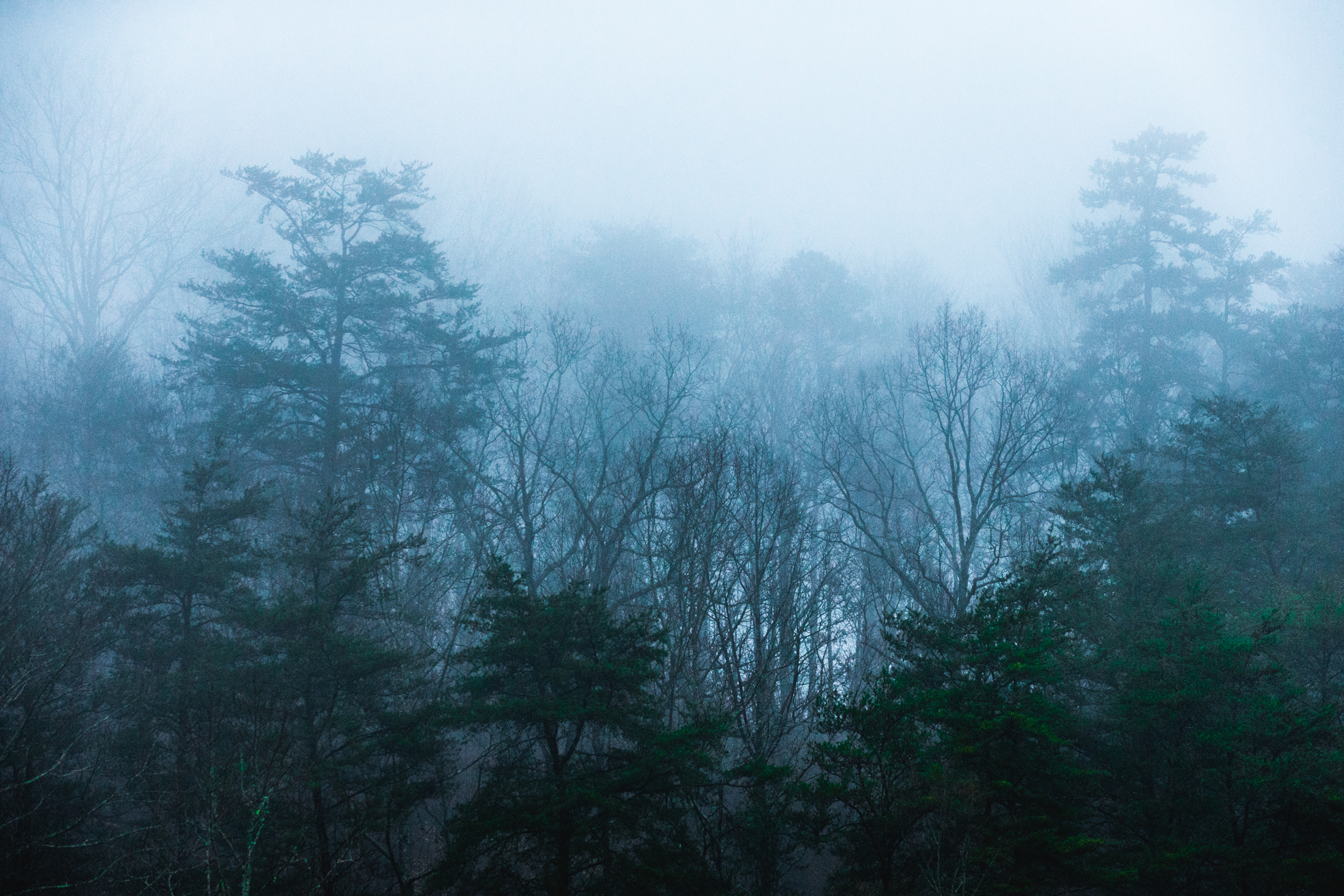 Ironic, considering how much I talk when with other people.

In the summer, two wheels carry me far into the woods away from the constant hum of the world turning. It’s never far enough to be totally gone, but with the soft hush of wind in my ears and the organic discussion between tires and trail, the beep of electronics, thrum of people talking, and abrupt sound of engines fade out of my peripherals and into the trees.

When winter arrives, one might imagine the world to be at its most quiet, snow damping the buzz. But the lack of flora lets the sound creep further afield, drifting through the barren forest with ease. With snow riding being so condition-dependent, this is less of a concern anyhow, as going for a jaunt in the woods can be quickly hampered by too-warm of weather or brutal ice. So, serenity waits for my arrival, the intervals between our meetings becoming more fragmented and drawn out, and I’m left attempting to find quiet indoors, which is almost a laughable notion. There is no peace when a TV is on or people are talking. Substituting in headphones (with sounds I want to hear) only kind of achieves a certain bubble-like quality, not truly allowing for decompression in perfect quiet.

The cold months are harsh and challenging, more so when finding peace becomes a task. My mind seems to glaze over like the pond our trails end upon, my spirit wanes in the way fresh snow falls from branches in a breeze. I do my best to hold out and brace against the intruding cold and chaos, hibernating in my mind until the season waxes back towards the months of sun.

[This hopefully stands as an example as to why TSG has laid dormant for a few weeks. I’ve been trying to wrap my head around what’s next, and it has since come to fruition in the interim, so my brain is back up and running at its usual frenetic capacity]