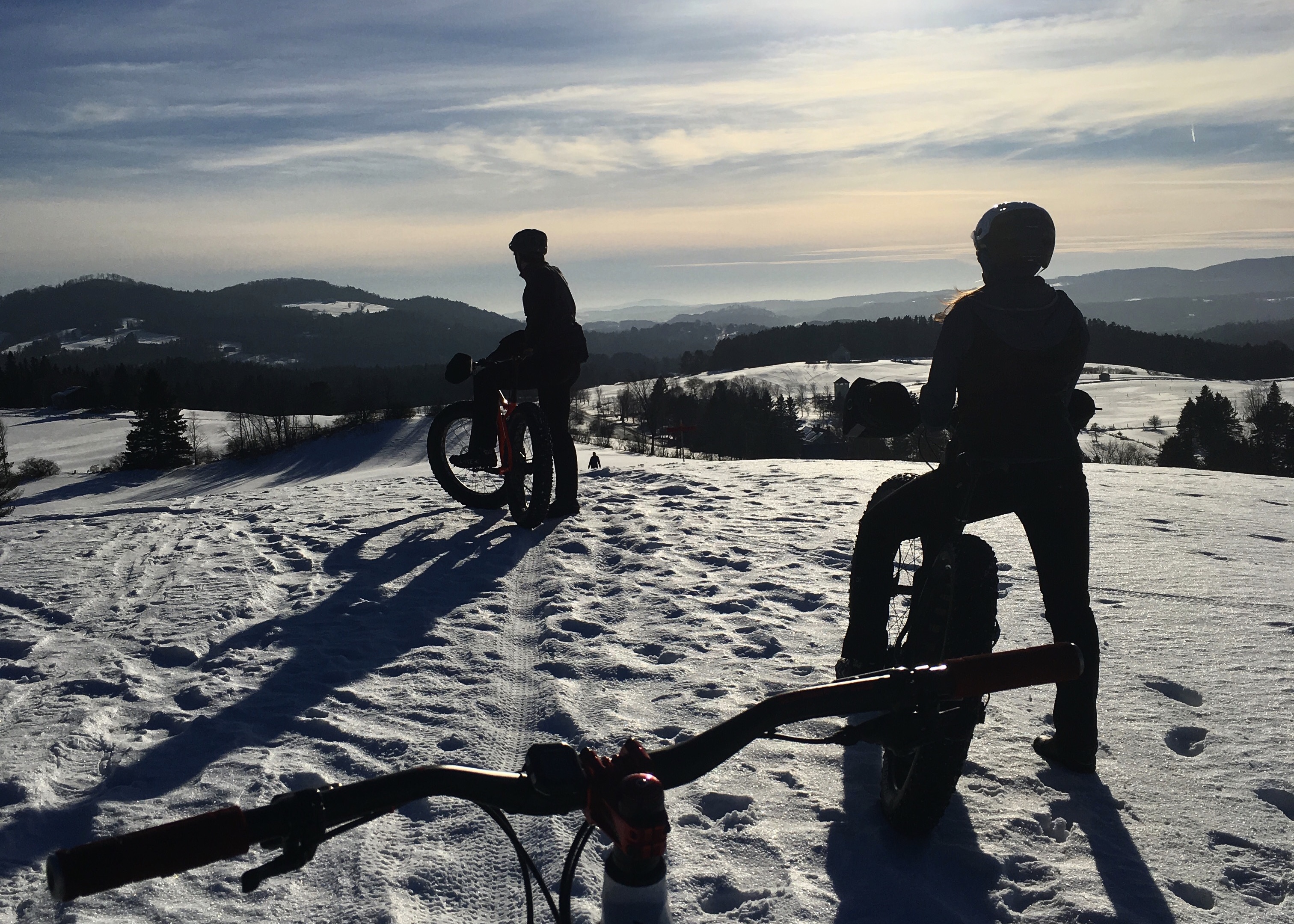 I feel a mundane betrayal when the weather doesn’t meet my expectations. Take today for example: it’s December 21st, the first day of Winter; the shortest day of the year. Today is supposed to be snow-filled, cold, and spent outside enjoying the solstice. That is not the case though, instead it is a wretched dark damp mess of a day, more fitting for a horror movie where the monster lurks in the shadows ready to ruin someone’s day. It’s disappointing really, as I generally like this season, but it’s hard to enjoy when there is literally no possible way to enjoy it; wet, dark, and cold… pick two, I can’t handle all three – no amount of waterproofing and layers will yield a fun time in these conditions. So, here I stand, at the kitchen counter, stewing over the gross day with a mug of once-warm coffee.

The unyielding temperamental nature of, err, Nature, is a constant surprise to me. After nearly 30 years of experience, you’d imagine I just run with whatever comes, most times you’d be right. But, right when I think The Weather and I have come to an understanding, a mutual agreement that it can be weird for a day or two but we need nice days too as balance, it breaks my trust in a spectacular fashion. Yesterday, after a blue-bird day of fat biking in the North East Kingdom I spent the night driving home in arguably some of the sketchiest conditions in which I’ve ever had the displeasure of piloting a vehicle. I’m from ‘round here, so heavy snow, blinding rain, it’s all par for the course. But heavy rain with ambient air temps hovering around freezing in December, on the interstate no less, was a whole new arena. Never before have I had the traction control light start flashing while driving in a straight line on pavement at 50mph. I even pulled over at one point because I wanted to be certain all tires were properly inflated; the handling of the car was that bad. Arriving home felt like the culmination of doing a thousand shrugs…I was tense.

The precipitation didn’t seem to abate overnight, with all of today feeling more like April [Fools] than the day on which Marie Curie discovered Radium (a perfect day for science, as it’s dark most of today!). Intent on spending a majority of my day doing little of nothing, there was a glimmer of sunshine, the metaphorical kind, that shone through the front window in the form of the FedEx guy carrying a very large box… a bike box! Yes, somehow a dreary, underwhelming day managed to produce something worth smiling about and spiritually uplifting. The delivery man was a little unsettled as a grown man leaped out from a doorway in shorts and slippers exclaiming, “OH HELL YEAH” and bounded through several puddles to greet him midway down the driveway. No apologies for my excitement, new bike is always a day worth celebrating.

While the riding may now literally be a wash, as least I’ll have something to do for a bit if I can’t go outside. The build itself will be highlighted later, for now I’ll just post the two photos I managed to get yesterday and a teaser or two of the forthcoming trail rocket… just need to think of a name for this one!